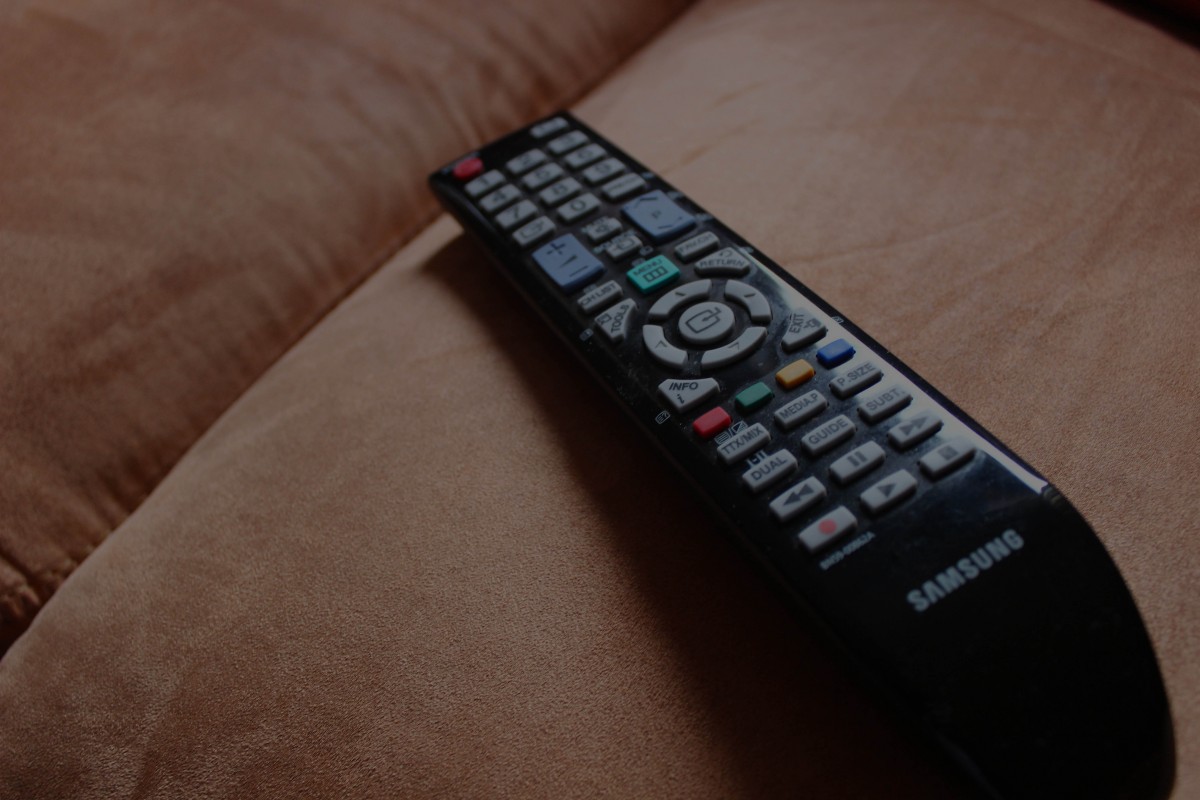 Watching TV was my day to day activity until I hit 6th grade. I was always checking out Nickelodeon and the marvellous shows it had. My favourite series was SpongeBob Squarepants, of course, a favourite of many, but I was a fanboy.

Having memorised almost all episodes, including its plots, of the first five seasons, I did understand that it was becoming too much. It only got so far that I started to draw fan art of the show, very bad fan art. I wasn’t so affiliated with the SpongeBob fandom back then I remember.

Because episodes aired in the USA first I began to watch these, mainly out of eagerness to satisfy my fanboygasm. This helped develop my English skills fairly well back then.

When each season got worse and worse I realised that the show had lost its appeal, and I stopped watching. The reason why is a separate post. Now, when I’m particularly bored that I muster up the effort to turn on the TV, all I see is dull crap. Who would want to watch such bullsh*t?

TV has become so incredibly dull its unbelievable, especially in Germany. While there are a few good channels out there, we can all agree that the majority of the people only want to watch crappy reality shows or dumb celebrity gossip. One could call it “brainwashing”, but I’m backing off at this claim and letting you decide.

As a form of media, TV has been stuck at the end of the race since the internet started overtaking it. Not to mention the horrible ads you can watch on the tube. Nowadays you can get all your entertainment and news right here on the web, where you can be sure to find uncensored information.

Is TV a thing of old people now? Do you still watch TV, dear reader?