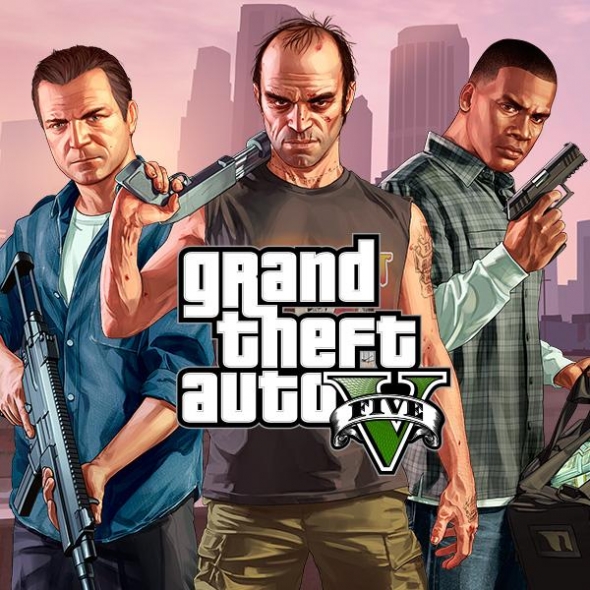 It has become increasingly common for teachers to blame bad grades on video games. The habit is said to be decreasing the concentration and attention span of children. I find that teacher are rather most likely to blame whatever leisure activity students are doing, sometimes to a certain degree that exceeds rationality. It was my English teacher who has continually remarked the apparent diseases and downsides of video games, and then inspired me to write this post. My theory is that video games are not entirely useless. In fact, they are adding to language comprehension, in this case English.

A good thing for students and children in general is the ability to do some fun activity while at the same time still adding something to their knowledge. Video games is a good example. Their level of involvement – inside some virtual world with fictional characters – develop a sort of confidence that is not so easy to achieve with normal techniques of studying. You could call this effect ‘passive studying’.

2. They give the players a variety of inputs

Players often need to take responsibility which they have to show by communicating and interacting to achieve certain goals. This is accomplished by a variety of input sources, the visual being the dominant one. You can easily argument that video games help improving reading, writing, listening and sometimes talking, while still being a fun experience.

The same thing could be said for watching English movies, but the problem is that there is zero interaction; you might learn a word or two and learn about the normal speaking rate but the overall gain is small.

It is also notable that depending on the type of game played there is a different level of comprehension needed. For example RPGs, which involve numerous dialogues with characters, will push the boundaries a lot more than an online FPS will.

People take part in communities that share their interest, and since video games form loads of communities it is easy to deduce that gamers tend to be more socially active on the internet. It is to be debated if discussions on the internet are in any way beneficial to learning (as they are not the most formal and polite); but I say that a little bit of involvement is better than none.

Is it all enough?

No, playing video games can not replace English lessons. People do not learn formal, grammatically-correct English in video games, but rather they develop their confidence and comprehension-level, and still have fun while at it.